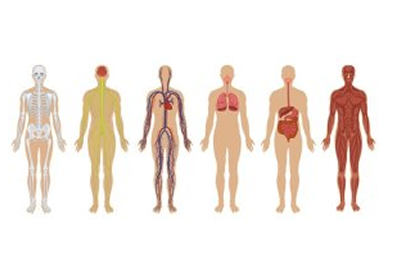 Most religions tend to believe that human body is a wonderful creation. A particular religion even quoted as saying ‘human are created in God’s image’. Scientifically, to this date there is no invented machine which even closes enough to what human body is capable of doing.

Our body is indeed truly amazing. It has the capacity to absorb energy from the surrounding and use the same energy to manipulate the environment.

It has the ability to learn and store information and passing it down to next generations. More relevant to health however is how human body has the astounding ability to heal itself from various injuries and illnesses.

This amazing body has no reason to be sick.

The only reason for it to fail is because you have abuse it for too long. The abuse has gone far longer than the marvellous body can ever withstand. If only you can hear the body saying ‘ouch’ at the first ‘beat’ of abuse, you would have heard the wailing and agonising screams by the time your body completely defeated with chronic diseases such as obesity, high blood pressure, diabetes and cancers.

The first abuse may have been in the form of a nice candy by your mother when you were barely able to say no. Then from there you have been abusing your body mainly by consuming gallons of sugar, fat, dairy products, artificial colouring and preservatives throughout your childhood. Yes, you can blame your parents for this, as much as your children going to blame you later on. Studies have proven that kids as early as six years old have developed signs of blood vessels diseases in their heart due to their food intake. 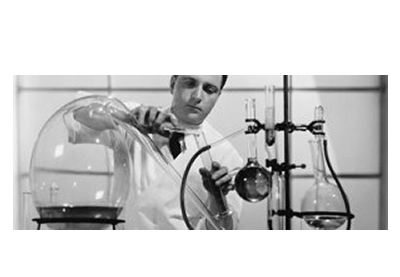 You may have heard what ‘evidence based medicine’ is all about. This is especially true if you are very inquisitive about your illness and health. Some doctors will also spell this out (including me) in trying to explain certain treatments for your illnesses.

Evidence based medicine is a concept where only practices which has been proven beneficial in majority of patients in the past are chosen to be practiced on you, the patient.

It means a treatment is now being given to you because it has been proven to work in the past on majority of patients. If you are behaving like ‘majority of the patients’ then the treatment should work on you too.

Unfortunately there is no single treatment or practice which is considered working effectively on all patients at all time.

The key concept of evidence base medicine is, if it works on some ‘statistically significant’ percentage of people then it may work on all people too.

Another way looking at it is, if it works on most people, it should works on you too! Now both you and me know that those concepts are at best, oversimplified and at worst, simply not true. We are unique individual. 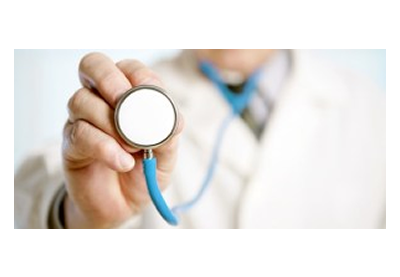 We often marvel at the discovery of certain drugs or the invention of some lifesaving machines. A community often take pride in their state-of-the-art hospital facilities and at the numbers of specialists residing in those hospitals.

At personal level, we emphasised much on exercise, supplementation, healthy eating, hormonal corrections, maintaining healthy weight and various other healthy measures. Unfortunately, all these are almost meaningless without one aspect of health which is often neglected and ignored. This aspect is called ‘human relationship’.

Healthcare facilities and all these personal health measures are second only to the vitality of human relationship in maintaining health. No matter how good a person is looking after his or her health, without healthy relationship he or she is very likely to die early from various kind of illnesses.

Various studies have proven that without healthy relationship, a person will be at higher risk to develop various diseases and often die prematurely. We all have heard about the studies proving that average married couples live longer than their single counterparts.

Previously this effect was thought to be purely due to the care of the partners who are often looking after each other by identifying early signs of illnesses and providing the urge and support for health-seeking behaviours. However, it is now increasingly evidenced that the effect of the harmony relationships goes beyond that. This relationship apparently affects the intricate hormonal balances, chemical reactions, gene expressions, cellular activities and even the immune responses. You can attest this yourself when you first fall in love. Won’t you feel healthy then? Won’t you feel like being on top of the world then? 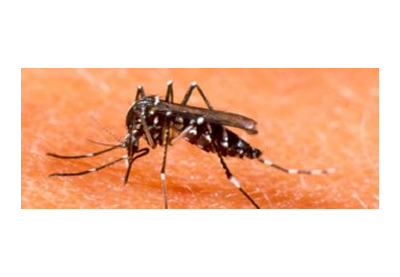 Dengue fever is a viral infection and all viruses can be effectively killed by Vitamin C, which is safe even in high doses. Vitamin C is a natural, extremely effective agent that can prevent and cure not only Aedes viral infection but also most if not all infectious diseases. For Vitamin C to be effective as an anti infection agent, it has to be given SOON ENOUGH, FREQUENT ENOUGH, IN HIGH DOSE ENOUGH DOSES AND FOR LONG ENOUGH.

When Vitamin C is claimed to be ineffective against infective agents, it is often due to insufficient doses and not given for long enough. The effectiveness of Vitamin C against viral infection was proven as early as in 1949 when 60 out of 60 Acute Polio were cured with Vitamin C.

Unfortunately, we are still debating  the use of Vitamin C when the number of Dengue cases is skyrocketing. Deaths due to dengue fever are preventable.

There is ample clinical evidence for the use of Vitamin C against such cases provided it is given in sufficient doses and the method of administration should be intravenous and oral.

Even if there is a lack of complete understanding on how Vitamin C works against viruses, bacteria, fungus etc, this should not stand in the way of Vitamin C therapy that can show CONSISTENT AND REPRODUCIBLE RESULTS.

HOW EFFECTIVE ARE YOUR DRUGS? 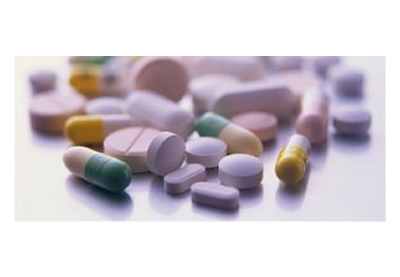 We are probably the only generation in human history that are relying all too much on drugs and medicines. When we have pain and headache, we quickly take pills to ease the pain. When we cough and sneeze, we take pills. When we feel sad, we take pills. If possible we want to take a pill for every problem in our life doesn’t matter if the problem is medical or not.

In this article I want to discuss about the effectiveness of drugs and medicines. We often take this for granted in our daily life. It is important to know that all drugs are invented or discovered for a very specific purpose.

Paracetamol (well known as Panadol), for example is used for its ability to stop pain and fever. However, drugs do not work all the time in all people. None of the drugs out there has the ability to work 100% all the time. That means, even paracetamol will not ease some people from fever and pain all the time.

Keep that in mind next time you are complaining about your medicines to your doctor.

Recently, the statisticians have come up with a very attractive term to describe the effectiveness of medicines. It is called ‘number-needed-to-treat (NNT)’. The term is expressed in number in a specific time frame. The number indicates how many patients have to take the medicine before one of them gets better. Of course the ideal NNT is 1 (which means the one patient who took the medicine did get better). NNT as 1 also means the drug works 100% for the given time.

Read more: HOW EFFECTIVE ARE YOUR DRUGS?

BOOKS available for Purchase at SAHAMM

BOOKS available for Purchase at SAHAMM. For Complete list of Books, Kindly click on the link below BOOKS FOR SALE…

DVD’s & CD’s for Purchase at SAHAMM

DVD’s & CD’s available for Purchase at SAHAMM. For Complete list of DVD’s & CD’s, Kindly click on the link…