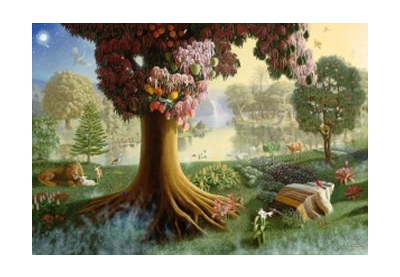 Major religions believe in the existence of a perfect place where life can be sustained in the best of everything, including health. The place is called with different names in different religions. In this article, let us refer this place as Garden of Eden.

It is said that in this Garden of Eden, life is truly in a perfect harmony with nature. Apparently, nobody is getting sick or getting older in this Garden. The Garden boasts beautiful surroundings where water from rivers are rejuvenating and fruits of the trees are the staple diet for the inhabitants. In one version, apparently human and animals live side by side in the garden and no animals or human eating another animal. In this utopian garden, everyone and every animal is a vegetarian!

Whoever created this concept of the Garden of Eden as a perfect place to live a healthy life must be a great physician specializing in anti-aging medicine (preventive medicine). In today’s world, we are afflicted with many sicknesses precisely because we are not living in the Garden of Eden.

To stay healthy, therefore, we should behave as if we are still living in this Garden. Everything we do, what we eat, the air we breathe, the water we drink, how we eat and drink should be similar or closely resemble what we have in the Garden. In short, we should create our own Garden of Eden. 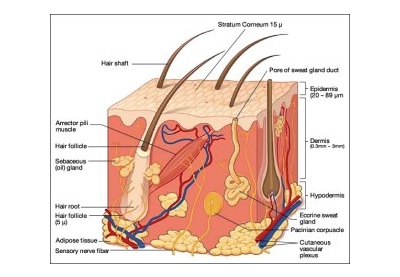 What does the evidence say?

Progesterone is a naturally occurring steroid hormone. Its half-life is only 5 minutes and it has a very poor bioavailability orally.

Progesterone causes the secretory transformation of the endometrium from the estrogen-induced proliferative phase during the second half of the menstrual cycle. Progesterone also exerts its effect on the breasts and the CNS. It is known as a broad-spectrum anti-aging hormone.  DHEA administration has been shown to alleviate many age-related conditions and may slow aging process itself.  Studies have shown DHEA mounts a triple attack against three of the most prominent risk factors of cardiovascular disease

DHEA (dehydroepiandrosterone) is a hormone produced mostly in adrenal glands.  It is most abundant of all circulating steroid hormones.

A growing body of evidence indicates that maintaining youthful DHEA levels in your blood is a good way to fend off some of the most immediate threats to your longevity mainly cardiovascular disease. 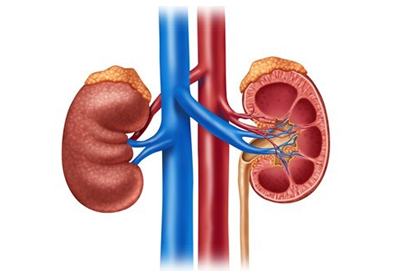 Adrenal fatigue (AF) is a modern exhaustion condition mainly associated with high, intense and prolonged stress or overwork as a collection of signs and symptoms which is characterized by a deficiency in the functions of the adrenal gland1.It is the sub-optimal functioning of the adrenals at rest, under stress and in response to constant, intermittent or sporadic demands2.

Although AF known to be affected millions of people in the world, however conventional medicine does not yet recognize AF as a distinct syndrome or its diagnosis may still not recognized by modern medicine.AF is one of the most pervasive syndrome in this twenty first century affecting older people, yet under diagnosed by medical doctors in conventional medicine especially those who are frequently stressed or ill as the adrenal glands are known as “the gland of stress”2.

Stress is the big killer to nowadays people in many ways and can be harmful in long term, epidemiological study proven, chronic stress is associated with many health conditions such as cardiovascular disorders, peptic ulcers and DNA damage.3,4,5,6

Stress is by definition through an old theory known as General Adaptation To Stress (GAS) theory, involves rapid activation of the body’s alarm systems which helps us to mobilize our physical resources and has been known that in Dr Hans Seyle’s study, profoundly influences scientific study of stress7.Throughout the past century, this spectrum or syndrome also known by many other names suchas Non Addison’s Hypoadrenia, subclinical hypoadrenia or adrenal apathy.Proper adrenal functions are utmost necessity factors in the progression and outcome of a number of healthy conditions in older adults including respiratory illness, allergies, food cravings to salt and sugar, depression, premenstrual syndromes, pre or post menopausal disorders.

BOOKS available for Purchase at SAHAMM

BOOKS available for Purchase at SAHAMM. For Complete list of Books, Kindly click on the link below BOOKS FOR SALE…

DVD’s & CD’s for Purchase at SAHAMM

DVD’s & CD’s available for Purchase at SAHAMM. For Complete list of DVD’s & CD’s, Kindly click on the link…